For Veterans who participated in a radiation-risk activity during service, VA assumes that certain cancers are related to their exposure. We call these "presumptive diseases." 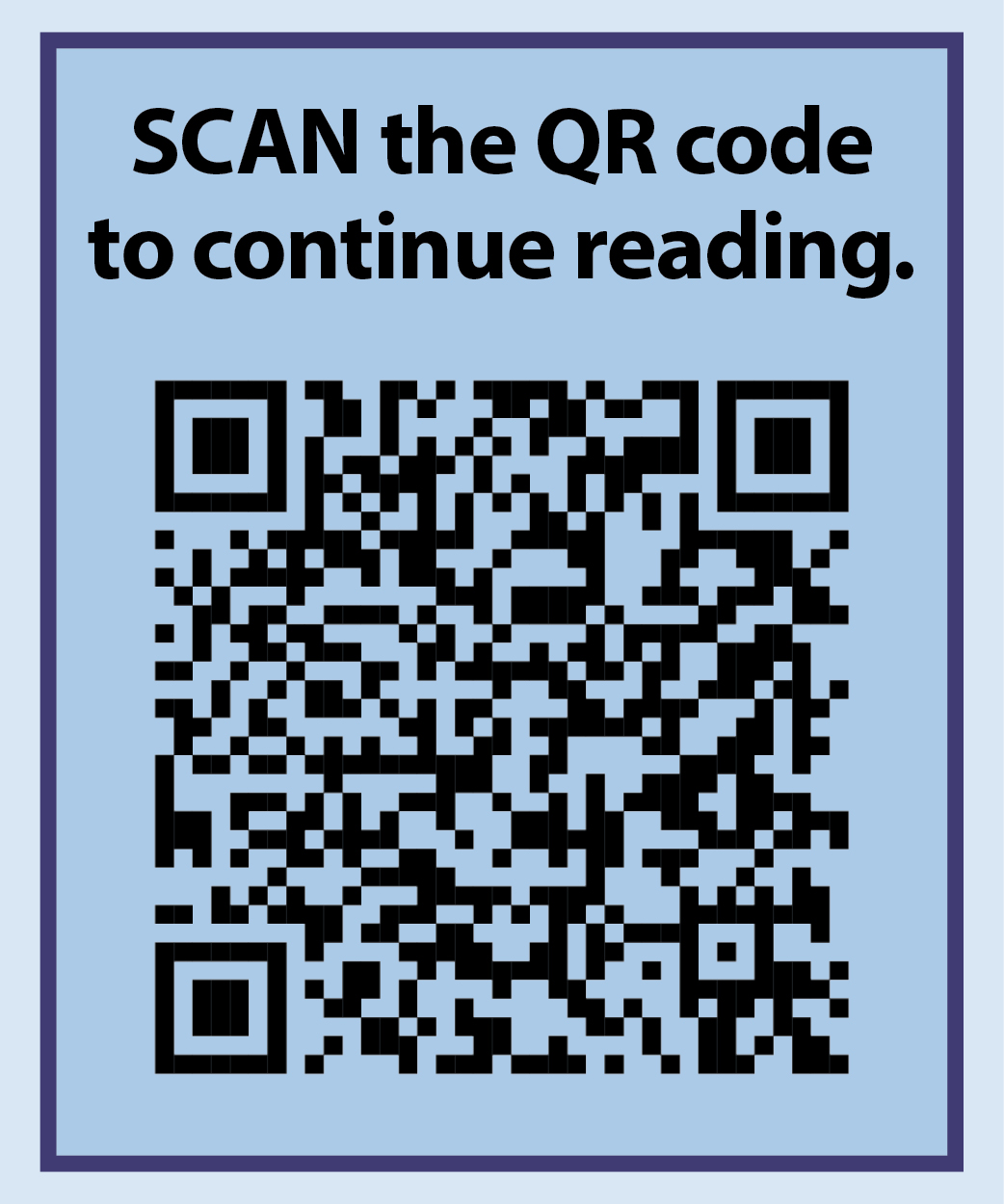 The above list of presumptive diseases applies to Veterans who served in any of the following “radiation risk activities”:

Other diseases associated with radiation exposure

VA recognizes that the following diseases are possibly caused by exposure to ionizing radiation during service:

Eligibility for disability compensation or survivors' benefits are based on radiation type, radiation dose, and timing of the onset of illness. VA decides these claims on a case-by-case basis.

VA also will consider the possibility that other diseases not listed above were caused by radiation, if supported by medical or scientific evidence. To be eligible for compensation, VA must be able to establish that it is at least as likely as not that a Veteran’s disease was caused by his/her exposure to radiation during military service.